Find this article at:
go.ncsu.edu/readext?303894
— Written By Barclay Poling

1. Informal discussion of strawberry varieties, including the day-neutral Albion

Now is the time to place your plant order! But, how will you decide? More Camarosa and less Chandler? What about Albion? In the picture below (Fig. 1) you can see a ‘nice hand’ of Albion berries on a farm in Greensboro, NC – this picture was just taken last week (Wed. June 11). This may be the only variety that can keep going in the kind of heat we’ve been experiencing over the last few weeks. I know the 2014 strawberry season has now ended, and most strawberry growers are relishing the idea of being temporarily “free” of strawberry crop concerns, but be sure to heck out the June task list, as there really are some things that cannot wait until next month (like making your plant order, removing the plastic mulch from last season’s crop (Fig. 2), and plowing down the old strawberry plants. 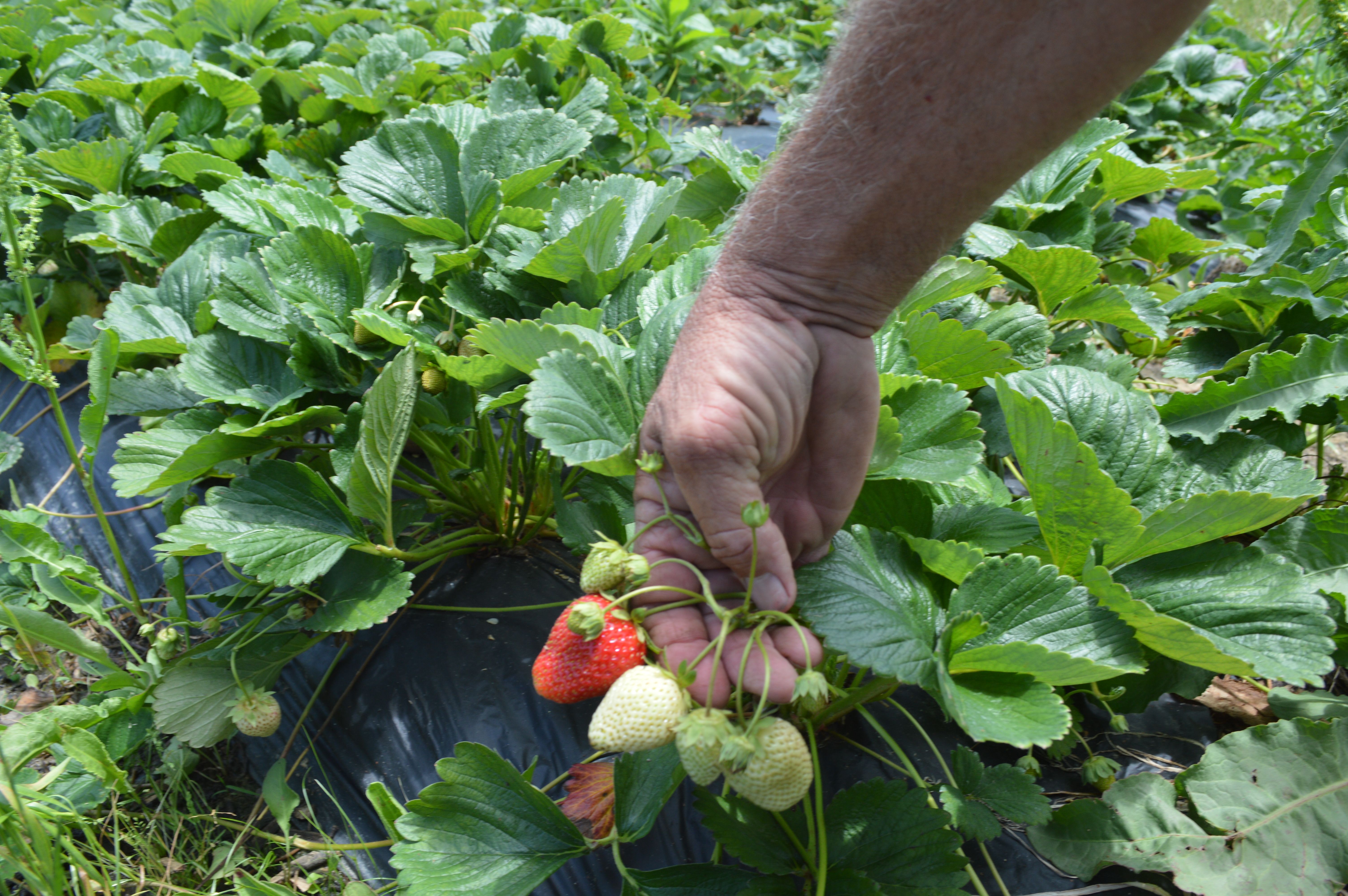 Fig. 1. Hey! How can any strawberry variety be producing fruit like this this late (photo of Albion on June 11th, Greensboro, NC). Read more under topic 1 (Discussion on strawberry varieties, including the day-neutral Albion). 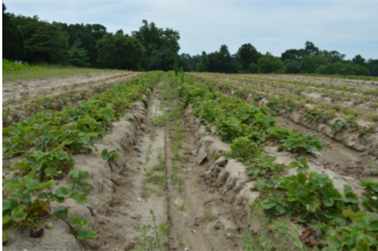 Fig. 2. Have you removed the plastic mulch from last season’s crop yet?

1. Discussion about strawberry varieties, including the day-neutral Albion…

Now is the time to place your plant order! But, how will you decide? More Camarosa and less Chandler? Chandler did quite well on flavor in the 2014 season, and it also handled the colder winter and spring conditions quite well. As a rule, Chandler is a better “colder season” variety than Camarosa. 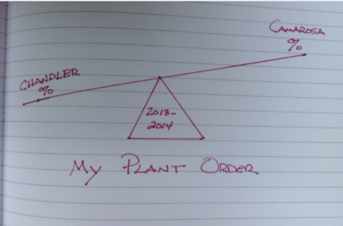 Fig. 2. At this time last June (2013), I posted this diagram on the Strawberry Grower Portal. It showed how growers might have been leaning towards more Camarosa for the 2013-2014 season (one just past). Growers were having to think  about how to “adjust” to having so much Chandler fruit ripen at once – a big problem in May 2013. Chandler had smaller berry size for many U-pick operations in 2013. It did much better in 2014!

The colder conditions associated with the 2014 winter/spring favored Chandler in Central NC, and Camarosa yields seemed lower this past season  from what  growers have been saying to me in this piedmont region (we are hoping to hear more from growers in the Central NC area at their annual Preplant Meeting on Aug. 7th in Burlington).

How much Chandler to plant relative to Camarosa? 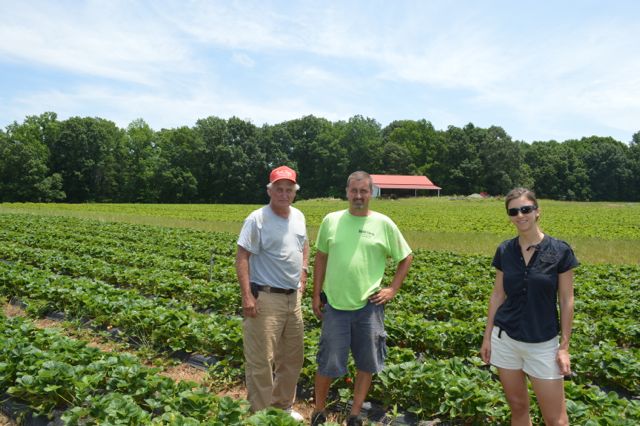 Fig. 3. Field visit to Rudd Farm on June 11. In the photo:  Kenneth Rudd (left), Ken Rudd (center), and Grace Tuschak (right). In the far background is their Chandler U-pick field that is now closed for the season. The field where they are standing is Albion – these are Albion plugs set about the same time as Camarosa plugs in the fall.

Albion: It has been really hot lately, and there is no let up in sight! Inside the canopy it will reach 103 next week (yikes). I remember being part of a workshop at an ASHS meeting a number of years ago where everyone felt pretty secure in saying that day-neutrals cannot tolerate these kinds of temperatures. So, what gives? How is it possible for us to be picking such great looking and tasting Albion berries (Fig. 1) when it has been so very warm/hot over the last few weeks? I’m not sure anyone really knows?

What is also interesting about Albion is its fall crop potential! A 2nd crop of Albion will start to be picked in late Sept. in the field shown in Fig. 3, and it may last well into Nov. Sounds like a candidate for a special morning workshop at the fall Southeastern Strawberry Expo in Pinehurst (Nov. 17th. I will be reviewing in our next advisory some practices to rejuvenate Albion after the spring (summer?) crop is over .

Fig. 4. After plastic is removed, be sure to plow under strawberry plants in June

Final note – a number of us were able to attend the Mass of Christian Burial for John Vollmer on June 7, 2014 at Saint Catherine of Siena Roman Catholic Church,  Wake Forest, NC. This was just posted today on the NC Sustainability Center website:
http://ncsustainabilitycenter.org/communities/remembering-john-vollmer-a-champion-for-the-soil

The NCSA is planning a special tribute to ‘Farmer John’ in their July/August newsletter.