Find this article at:
go.ncsu.edu/readext?448369
— Written By Barclay Poling 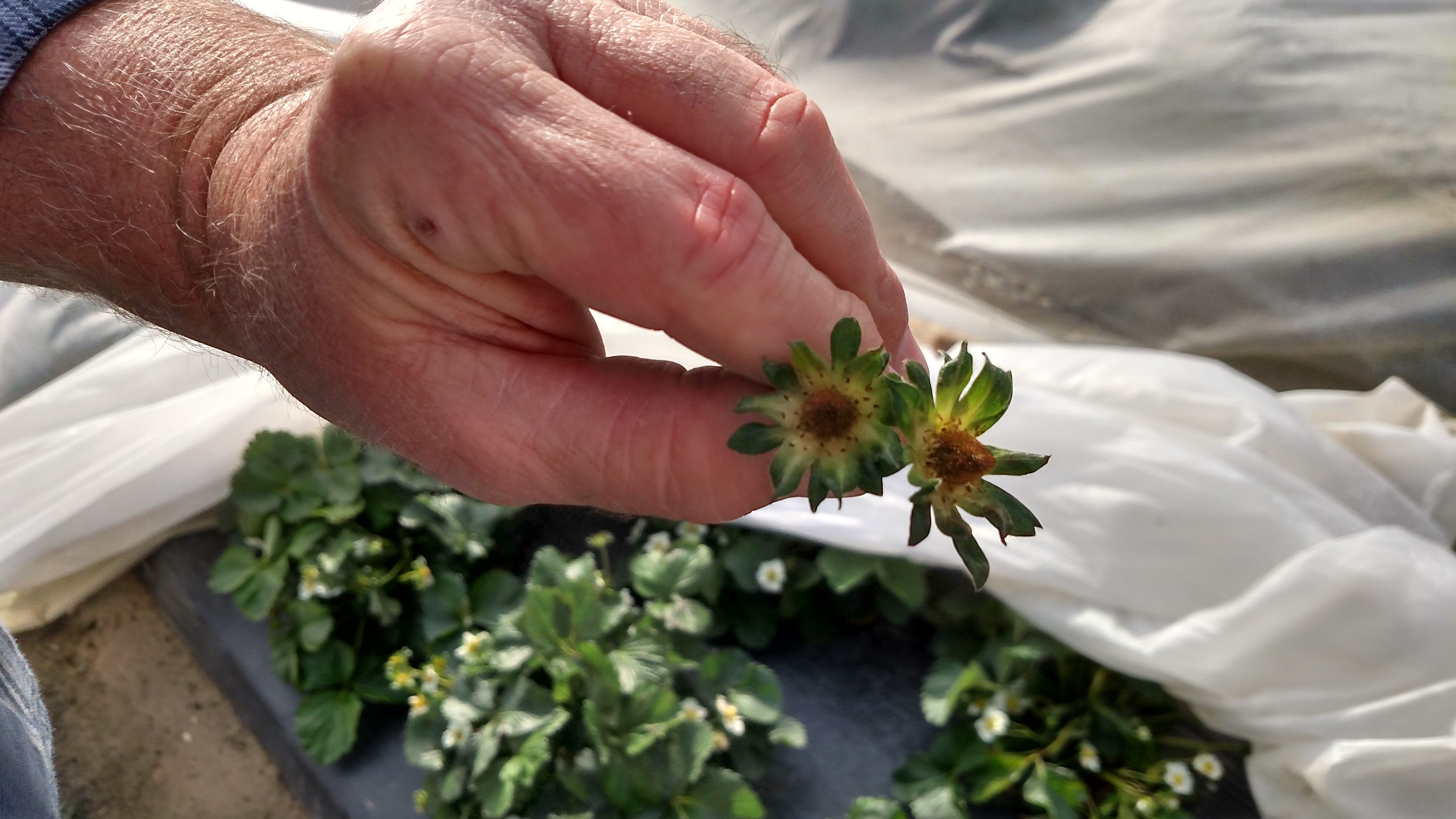 Figure 1. Will temperatures be cold enough by next weekend (Feb 25-26) to cause cold injury to strawberry blossoms?

With very high confidence, it is expected that the entire forecast region will have  unseasonably warm  temperatures with very little precipitation over the next 7 days. Temperatures will  be more like mid April being 10 to as much as 20 F above normal. This could mean that growers in warmer sections of the Carolinas may see their strawberry crop reach a pretty serious bloom stage before next weekend (Feb 25-26). And, then by next weekend,  expect a major change back to a much cooler and wetter weather pattern.

On the longer term, the seasonal forecasts are a bit uncertain as the ENSO cycle has switched from weak La Nina to weak El Nino conditions. Features of both a typical La Nina and El Nino are now evident in the tropical and global patterns.

Forecast discussion day 3 – 5 (22 Feb – 24 Feb) Temperatures stay well above normal; scattered showers mid-late in the period. A large high pressure system will slowly move east of the region as a low pressure system forms in the lower Ohio Valley and moves northeast into the western sections of the forecast area by mid period then into New England by Friday. This pressure pattern will cause a strong prolonged southwesterly flow in the eastern third of the US. The southwest flow will result in very unseasonable mild temperatures (10 – 20 F above normal) all period and scattered rain showers primarily in the western sections of the forecast region to develop by mid and last into late in the period. Expect high temperatures to range from the mid 40s in the extreme northern section of the region and mid 60s to mid 70s in the remainder of the region. Low temperatures ranging from the 30s in the northern sections to low 50s in the southern sections. Precipitation amounts will likely be in the 0.15 – 0.25” range with the highest amounts in the in the western sections.

Forecast discussion day 9 – 11:  (28 Feb –  2Mar) Temperatures warm early to slightly above normal than cool to near normal by late in the period; widespread rain showers and thunderstorms likely much of the period. A cold front in the Ohio valley with numerous showers and thunderstorms will slowly move east through region during the period. This will allow for slightly above normal temperatures to dominate the area early in the period. Expect a slight cooling trend as the front move through the forecast regions, but expect only slight cooling back to near the seasonal norms. Expect high temperatures to range from the upper 40s to upper 50s. Low temperatures ranging from the upper 20s to upper 30s. Precipitation amounts will likely in the 0.60 – 0.90” range.

Forecast discussion day 12 – 14:   (3 Mar– 5 Mar) Temperatures cool to near to slightly below normal; widespread rain early to mid-period. Expect a low pressure system to form in western TN on the previously mentioned cold front early in the period and move northeast out to sea. This will cause temperatures to cool to slightly below normal with a large area of rain and perhaps some snow in the very northwestern sections of the forecast region early to mid-period. Expect clearing with a continued cooling trend late period, bringing a strong threat of temperatures falling below freezing overnight. Expect high temperatures to range from the low 40s to low 50s. Low temperatures ranging from the mid 20s to low 30s. Precipitation amounts will likely in the 0.60 – 080” range. 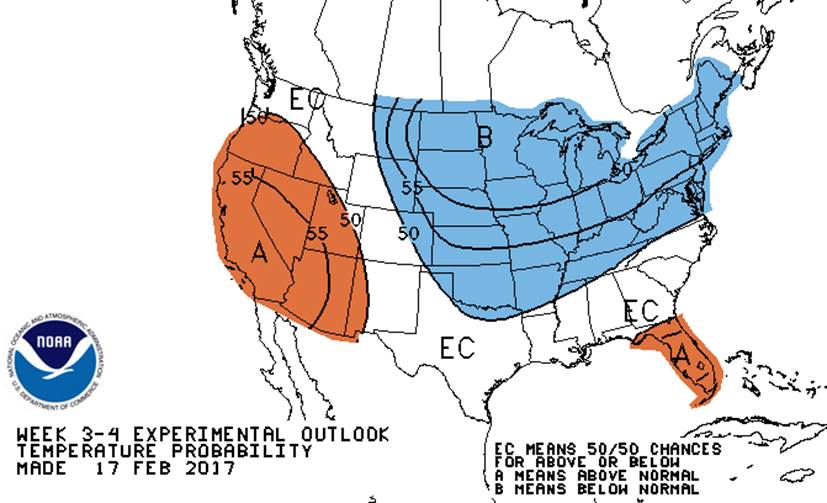 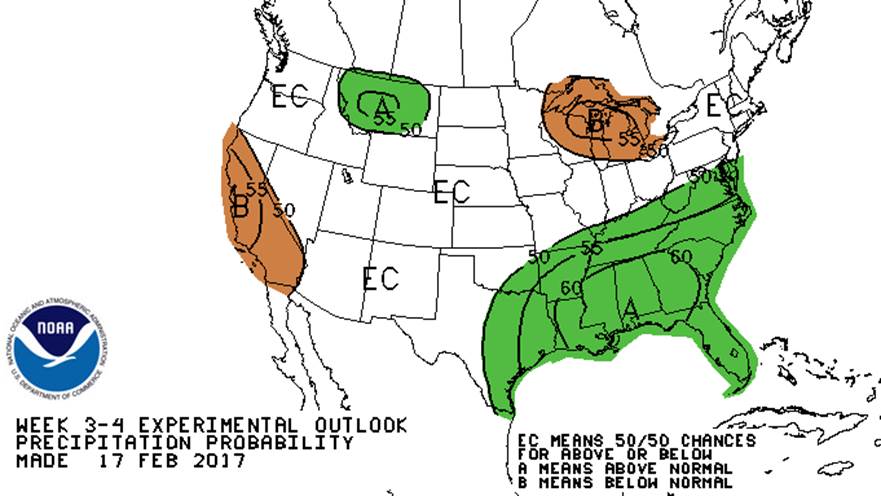