Find this article at:
go.ncsu.edu/readext?415583
— Written By Barclay Poling

When I saw SkyBit’s forecast for upper 80s and 90s this week, I did not feel too terribly bad about having left home on Saturday night for California. This was the only cloud I saw in the sky today over San Jose, CA (Fig. 1). 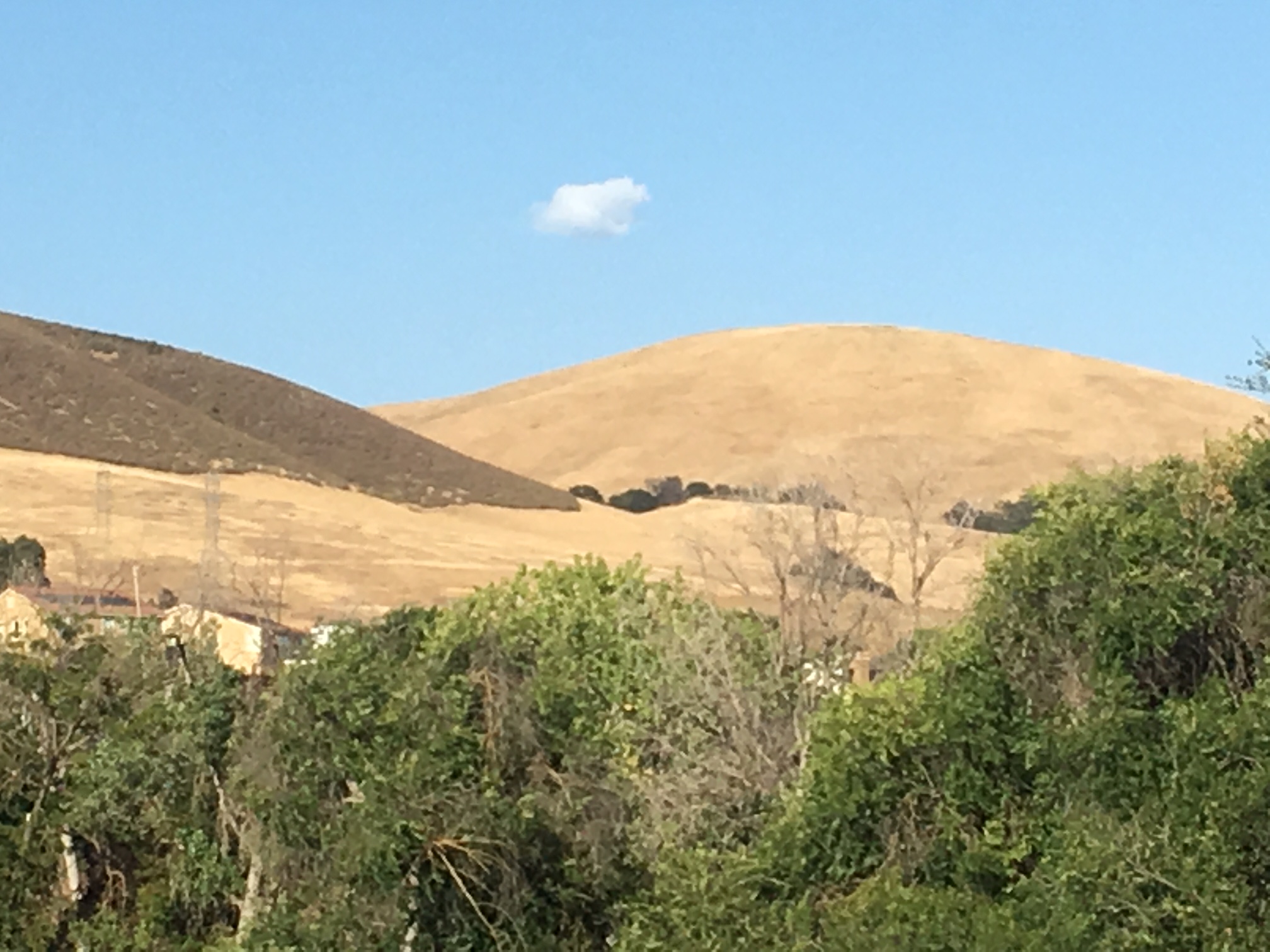 Fig. 1. In San Jose, CA, it did go all the way up to 84 F by 2 p.m. today, but with relative humidity of only 32%,  it felt more like mid-70s. Here in the Silicon Valley, it’s pretty much going to be a week of 60s at night and upper 70s/low 80s in the day, but where I will be spending time visiting coastal strawberry farms in Watsonville on Monday and Tuesday, it’s going to be mostly 60s and low 70s in the day. I’ll be up in Northern CA later in the week visiting strawberry nurseries. Back at home this week, I am afraid it is going to be a much different story on temperatures (Table 1).

Table 1. In the coming week,  Clayton air temperatures will be in the upper 80s and even 90s (see Local Area Outside the Field). But, at the strawberry canopy level it could be going over 100 F on Thursday afternoon! I will be flying back late Thursday, but it’s still going to be very warm Friday —  I should should have stayed at least one more day! These warm/hot temperatures will likely bring  an end to the strawberry season for most growers “back home.”  With that being said, we will also be winding down these advisories pretty soon.

A. Forecast discussions for the period 15 June – 26 June

Forecast discussion day 3 – 5  (15 June – 17 June) Temperatures above normal early and mid-period, then near normal for MD and VA while NC and SC are still above normal for the late period; with chance of showers the entire period. With a general southwest wind flow at the surface, warm and humid air will be brought in from the Gulf of Mexico for the duration of this period. Expect above normal high and low temperatures ranging from the low to mid 90s for daily highs early to mid to upper 80s late in the period and high 60s to low 70s for daily lows. Precipitation amounts will likely be in the range of 0.20” – 0.50” with higher amounts possible in the late period.

Forecast discussion day 6 – 8: (18 June – 20 June) Temperatures near normal early to mid-period, then slightly below normal late; with very few showers early, then dry mid and late periods. Expect a low pressure system to develop along the coast and move east causing periods of rain in the eastern half of region early in the period. Expect high temperatures to be near normal for the early, with highs ranging from low to mid 80s early then dropping to high 70s to low 80s mid-period to late in the period. Expect low temperatures to also be near normal entire, ranging from the high 50s to mid 60s. Precipitation amounts will likely range from 0.10” – 0.30” mostly falling in the coastal regions.

Forecast discussion day 9 – 11:  ( 21 Jun– 23 Jun) Temperatures slightly above normal; with scattered showers for entire period. A warm and humid airmass is expected to move into the region in the southwest caused by high pressure off of the mid-Atlantic coast, bringing scattered showers and above normal temperatures during this period. Expect high temperatures to range from the high 80s to low 90s. Low temperatures will also be above normal ranging from the high 60s to low 70s for the early and mid-period, then the low to mid 70s for the late period. Precipitation amounts will likely range from 0.10” – 0.30”.

Forecast discussion day 12 – 14:   Forecast discussion day 12 – 14:    (24 Jun – 26 Jun) Temperatures above normal; with scattered showers early in the period, more widespread showers for mid to late in the period.  Similar to the previous period, a warm and humid air mass will remain over the area for this period with a cold front bringing more numerous showers for the late period. Expect high and low temperatures to be above normal, ranging from the high 80s to low 90s for highs and the low to mid 70s for lows. Precipitation amounts will likely range from 0.10” – 0.40” with higher amounts possible later in the period. 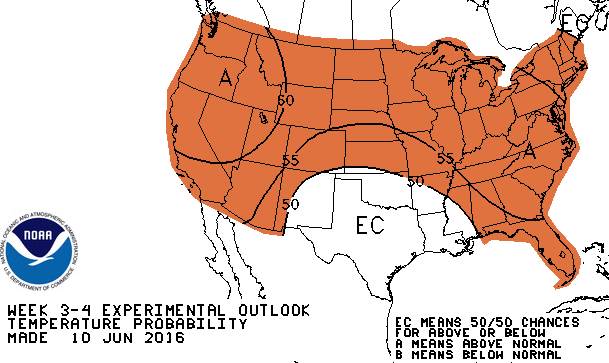 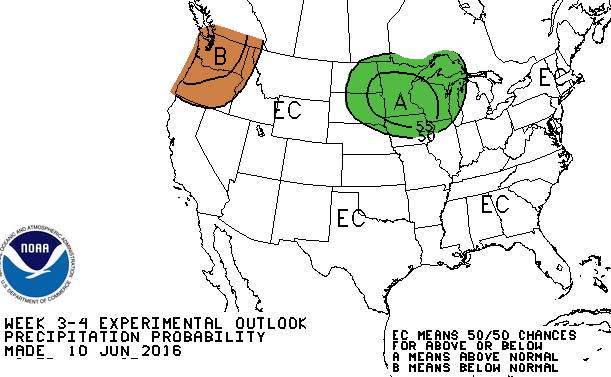